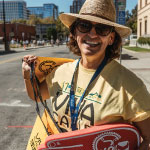 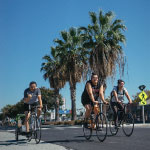 Still Rolling! Viva CalleSJ is back with 7 more miles of open streets for 2017! Check out this year's Downtown & Eastbound: El Corazon route.
On Sunday, Sept. 17, 2017, San José residents will be able to explore more than 7 miles of San José’s roads. This year’s event, Downtown and Eastbound: El Corazon will connect San José’s historic Japantown, through the downtown, to East Side’s Lake Cunningham Park. 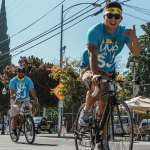 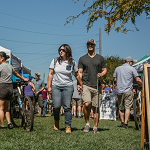 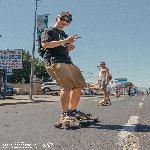 A Recap of Another Successful Viva CalleSJ
Are you still smiling, San Jose? We know it’s been a couple of weeks since Viva CalleSJ, but we still get giddy reminiscing about our experiences that day. We are happy to give you a brief update on the success of this program, and to thank all of the people who made it a success.
1  2  3  4  5